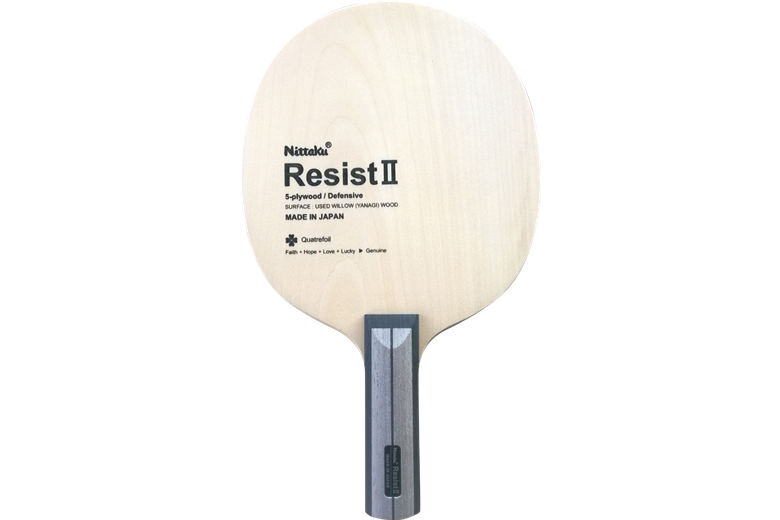 Resist II is a defensive blade with a high quality of workmanship. Its predecessor, the Resist, had already been very popular in Europe.

Now, the Japanese developers succeeded in creating a blade that possesses the positive playing properties of the Resist and improved them even further thanks to modern technology.

Of course, the developers also aimed at optimizing the blade’s playing properties with regard to the new plastic ball. Due to the application of a new resin, the Resist II is slightly harder and faster than the Resist without sacrificing its good control.

A birchwood top veneer gives the Resist II a soft touch. Still, it is hard enough to create a disruptive effect when playing with pimple-out rubbers. The Resist II is the perfect blade for modern defenders.

On the backhand side, control is sufficiently high without giving players the impression of the blade being too slow on the forehand side. 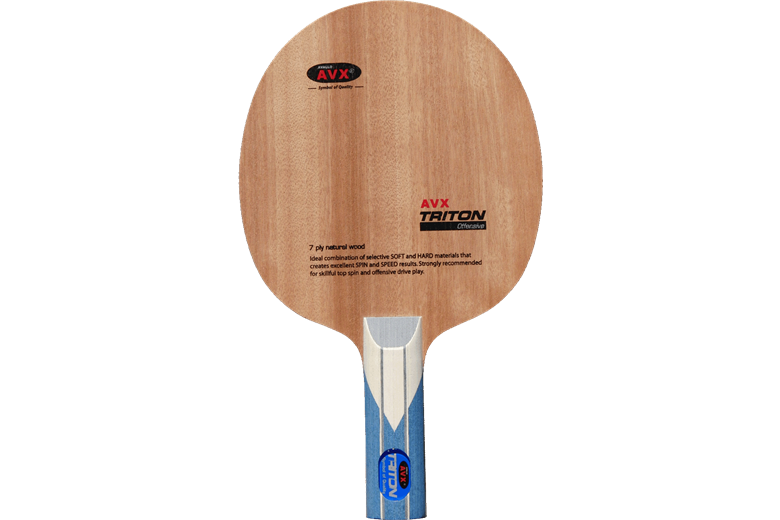